Once again, we were blessed with one of the hottest days of the year for our fete.  The big difference this year was that we had a joint fete with First Tower Community Association.  Mainly due to red tape there was less integration than originally planned, with our stalls in the car park and FTCA’s on the lawns opposite.

After a fanfare provided by La Ronde Band at 11.00am, Vicar Mike said a few words before the official opening by TV celebrity chef Mark Jordan, who lives in the district.  Thereafter, La Ronde Band provided some very enjoyable entertainment from the steps of the church for the next hour.

The entertainment continued with a display, on the lawn, by the Su Ha Ri Karate Kai Display which was very well received.

While that was happening, La Ronde Band morphed into Run for Cover who provided a very different but much appreciated style of music for the next hour; and they had a large crowd of foot tappers and clappers showing their appreciation.

Allowing a short time for a change over, we were then treated to some displays by dancers from the Cannon O’Rafferty School of Dancers.

While all this was going on the Jersey Old Car Club members arrived and set up their display of lovely and lovingly maintained cars on the lower park next to the T&TS recycling display.

The FTCA had organised a Fancy Dress competition for children.  Then at 3:30pm they made the draw for their grand raffle which pretty much brought the fete to a conclusion.  Amazingly, the winner of the first prize of £1,000.00 was at the fete and able to collect his cheque in person.

The FTCA had also managed to arrange lots of interesting stalls but their most popular attraction was undoubtedly having politicians and ex-politicians in the stocks while wet sponges were thrown at them!

‘Jersey Delight Ices’ provided ice creams, which were very popular, as were all the cold drinks, and there were several umbrellas and gazebos in evidence to enable those involved in running the many stalls to remain reasonably cool.
Children were able to take part in games and have their faces painted, and both children and adults were able to see the Fire Service static display which was with us for a couple of hours.

Lunches and ‘Cream Teas’, as well as ‘Teas and Coffees’ and soft drinks, were available.  There were also long queues most of the time for the hamburger and hot-dog stall.

‘Parking Control’ went well and the event ran very smoothly, everyone having an enjoyable day, albeit exhausting for some.  St. John Ambulance were present, as were the Honorary Police, and the event went without mishap.

The main objective is to reach out to and support the local community and we were also delighted that FTCA were able to be with us for the joint fete.  That said, we cannot let the moment pass without observing that red tape is beginning to strangle us.  Substantially increased time has to be spent making all the arrangements for the fete, and much of this is due to the additional restrictions placed on us by the insurance companies.  We can only see this becoming more and more onerous and problematical in years to come

The success of our fete depends on so many people whose input is essential.  Many thanks are due to far too many people to name individually including those who managed the stalls, those who contributes items for stalls, baked cakes, made marmalade etc.  Also to those who helped set up on Friday Evening and Saturday Morning and to those who helped take down again Saturday Afternoon and those responsible for parking control.  So in short, a very big thank-you to all those who helped organise our annual Summer Fete as well as to those who supported us. 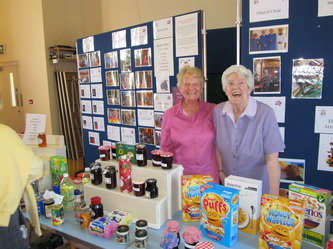 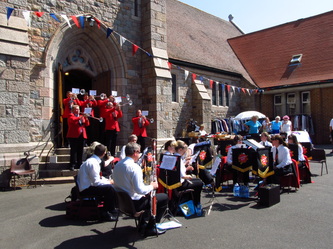 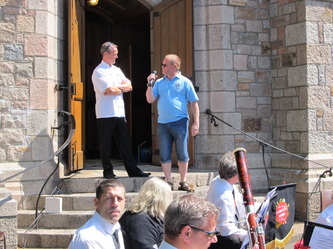 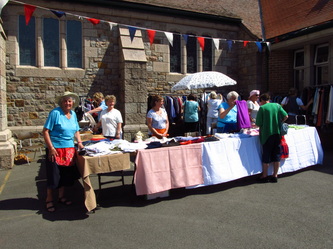 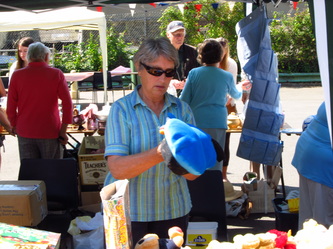 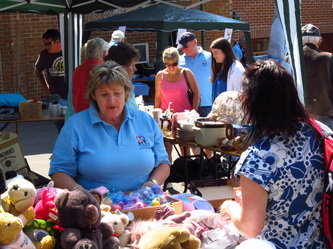 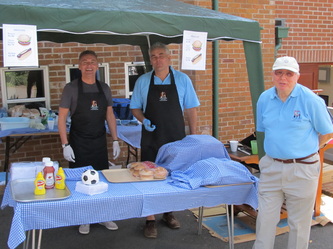 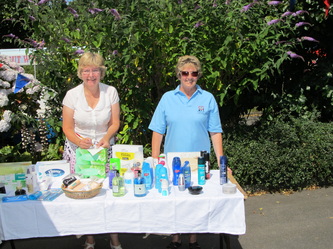 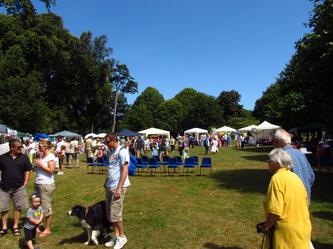 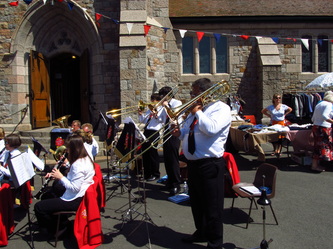 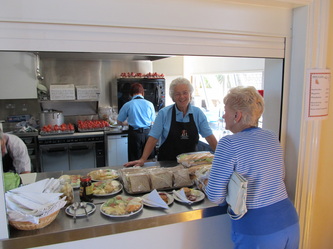 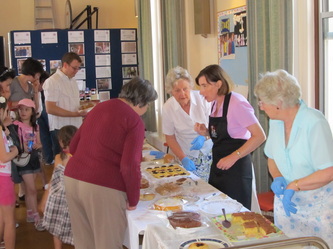 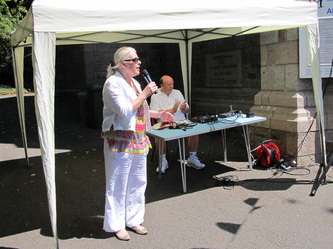 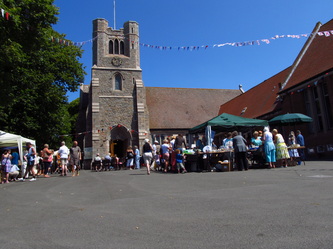 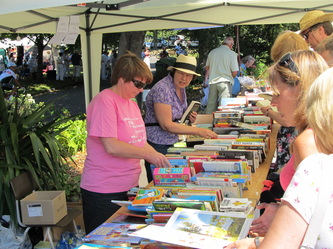 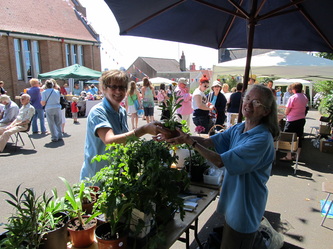 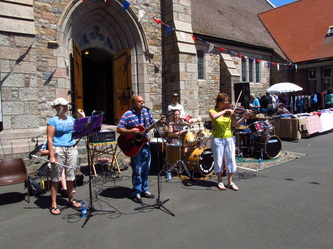 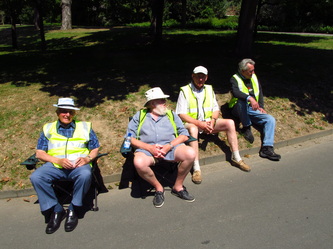 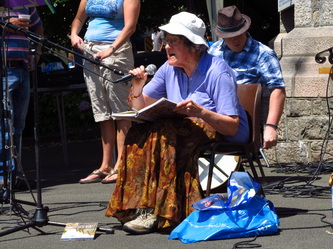 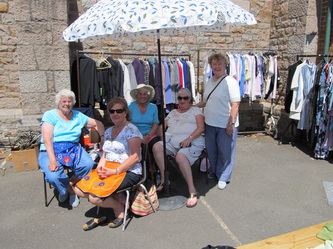 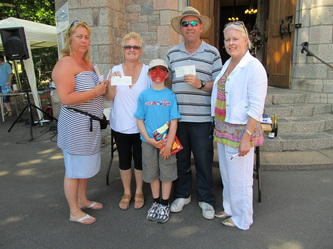 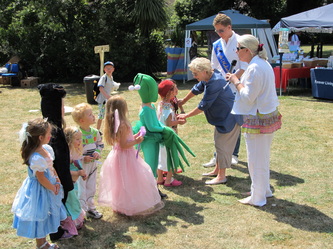 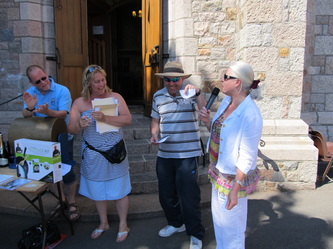