It turned out to be one of the hottest days of the year and, after a fanfare provided by La Ronde Band at 11.00am, Deputy Jackie Hilton said a few words of welcome followed by the official opening by Head Boy (Ricky de Costa) and Head Girl (Shannon O’Callaghan) of Haute Vallee School, immediately followed by La Ronde Band until nearly 12.00 noon.

Our entertainment continued with ‘Run for Cover’ to be followed by The Accordion Band, which enabled us to listen to differing styles of music. A new feature this year was a dog display by the GSD (Alsatian) Dog Training Club at about 2.30pm to conclude the entertainment which proved popular with all ages.

‘Jersey Delight Ices’ provided Ice Creams, which were very popular, as were all the cold drinks, and there were several umbrellas and gazebos in evidence to enable those involved in running the many stalls to remain reasonably cool.
Children were able to take part in games and have their faces painted, and both children and adults were able to see the Fire Service static display which was with us for a couple of hours before being called back to the Fire Station.

Lunches and ‘Cream Teas’, as well as ‘Teas and Coffees’ and soft drinks, were available, there also being a very popular hamburger and hot-dog stall.

‘Parking Control’ went well and the event ran very smoothly, everyone having an enjoyable day, albeit exhausting for some affected by the heat. St John Ambulance were present, as were the Honorary Police, and the event went without mishap.

The main objective is to reach out to and support the local community and we were also delighted that The First Tower Community Association were able to be with us, running a stand to help promote new membership of the Association.

Financially, nearly £2,500 was taken on the day and, after various expenses, it is anticipated that the net profit will be in the region of £1,700. A very big thank-you to all those who helped organise our annual Summer Fete as well as to those who supported us.

The Nearly New stall was revived this year, and this complemented the other regular stalls such as toiletries, fresh produce, groceries, books, plants, bric-a-brac, and toys and games.   We also had “guess the number of sweets in the jar” and “name the teddy”. 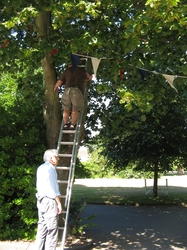 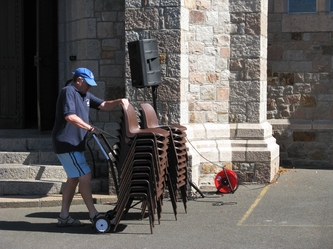 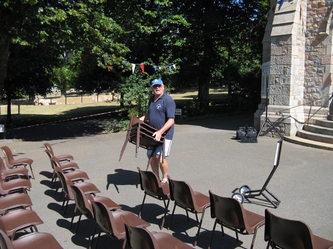 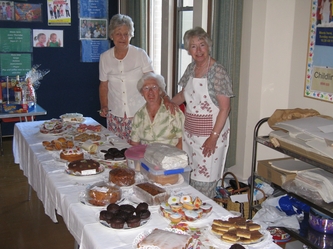 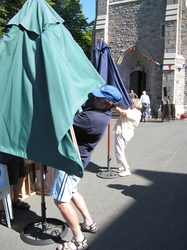 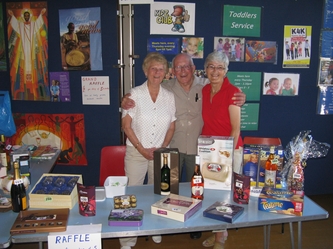 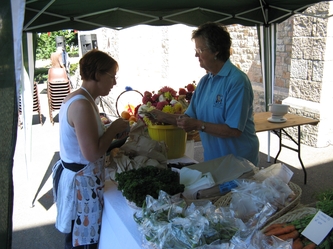 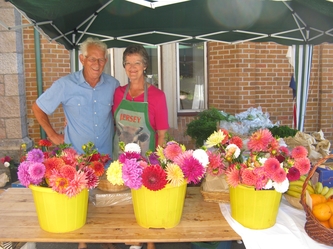 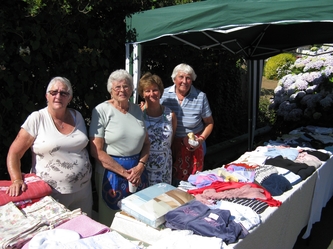 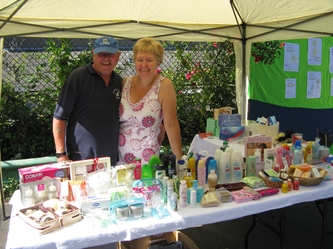 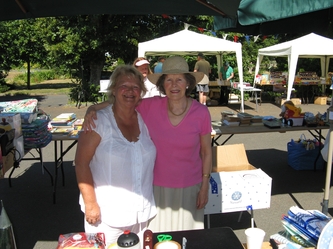 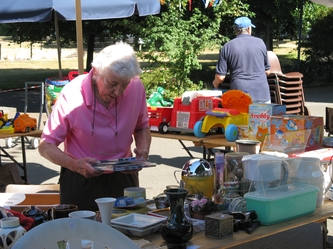 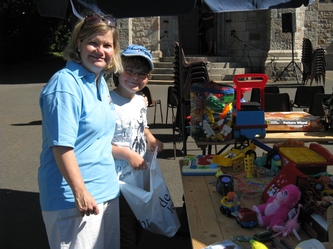 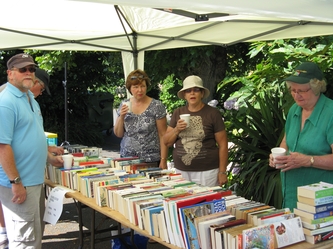 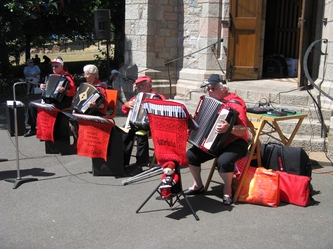 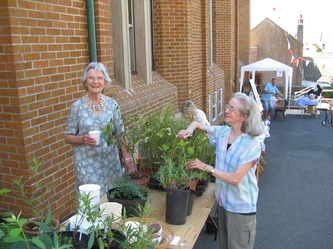 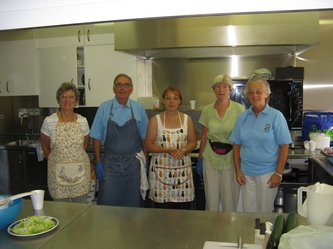 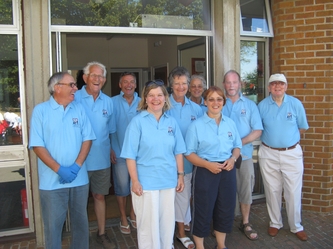 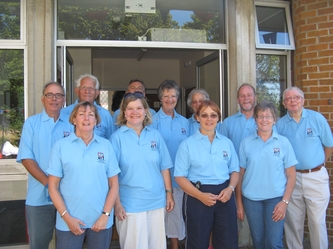 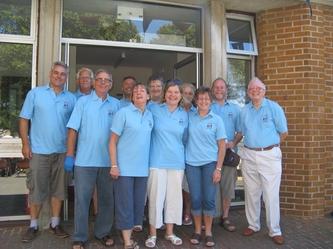 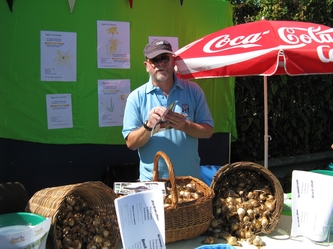 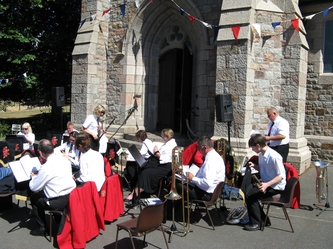 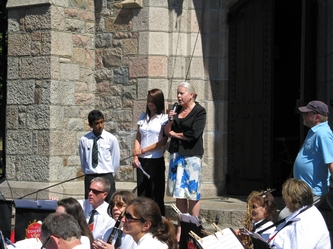 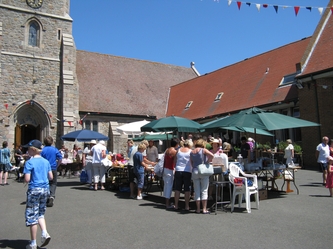 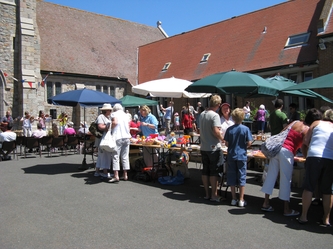 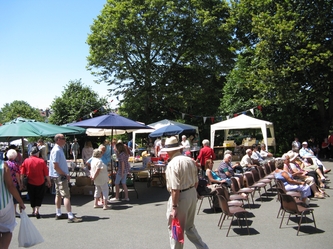 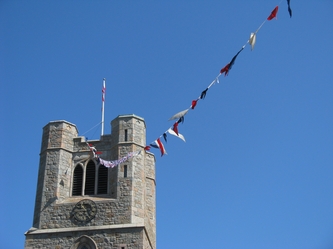